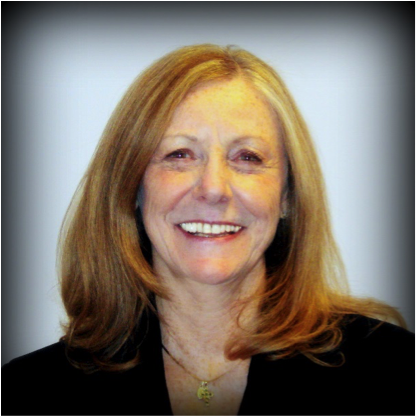 My name is Bernadette Cudzilo, I am a Roman Catholic, wife, mother and grandmother. I work for a non-for profit healthcare accrediting company.

On November 8th this year I will cast my vote for Donald Trump.

Trump was not my first choice in the Republican primary, but he was the majority’s choice. I feel we should support the democratic process and he was chosen. Yes, I am disappointed in the leadership of the Republican Party. I feel this election year will change it forever! People are not satisfied with what is happening in America; what is happening to our freedoms.

My decision to vote for Trump was influenced by several factors, including Donald Trump’s stand on pro-life. Remember that it was Bill Clinton who allowed partial birth abortion. Obama, an Illinois senator, supported this legislation. If Hillary Clinton is elected, this will only perpetrate the evil of abortion. Both Clintons were involved in supporting partial birth abortion: how can you be more against pro-life than aborting a baby at 8 months? This is the most horrific attack against innocence! I can only say that you must choose Trump if you are pro-life.

Also, Trump is correct about what makes a country. First, you have to have borders and, second, you must protect these borders. Like most Americans, my family is here because our grandparents left their homeland to come here for a better life; but they came here legally. What is going on in Europe confirms that when you have open borders, you don’t know who is coming and why they are coming.

I know that Trump’s temperament and language can be offensive, but he is not a polished politician. We must look beyond the image which is painted by the media and look at the essence of the individual. None of us are sinless and many would fail if we were put under such scrutiny by those who are against us.

Hillary Clinton is not a defender of woman. Today, she says every woman has a right to be believed when she has been sexually assaulted, but when Bill Clinton was assaulting women, she called them trailer trash and stood by her man. Why weren’t these woman allowed to be believed? I read the book, Crises of Character, written by a secret service agent. She has two faces and never really shows her true self.

There is only one choice for me, Donald Trump.

If you haven’t made a decision as to who you are going to vote for, please, consider voting for Trump because he will protect your freedoms.