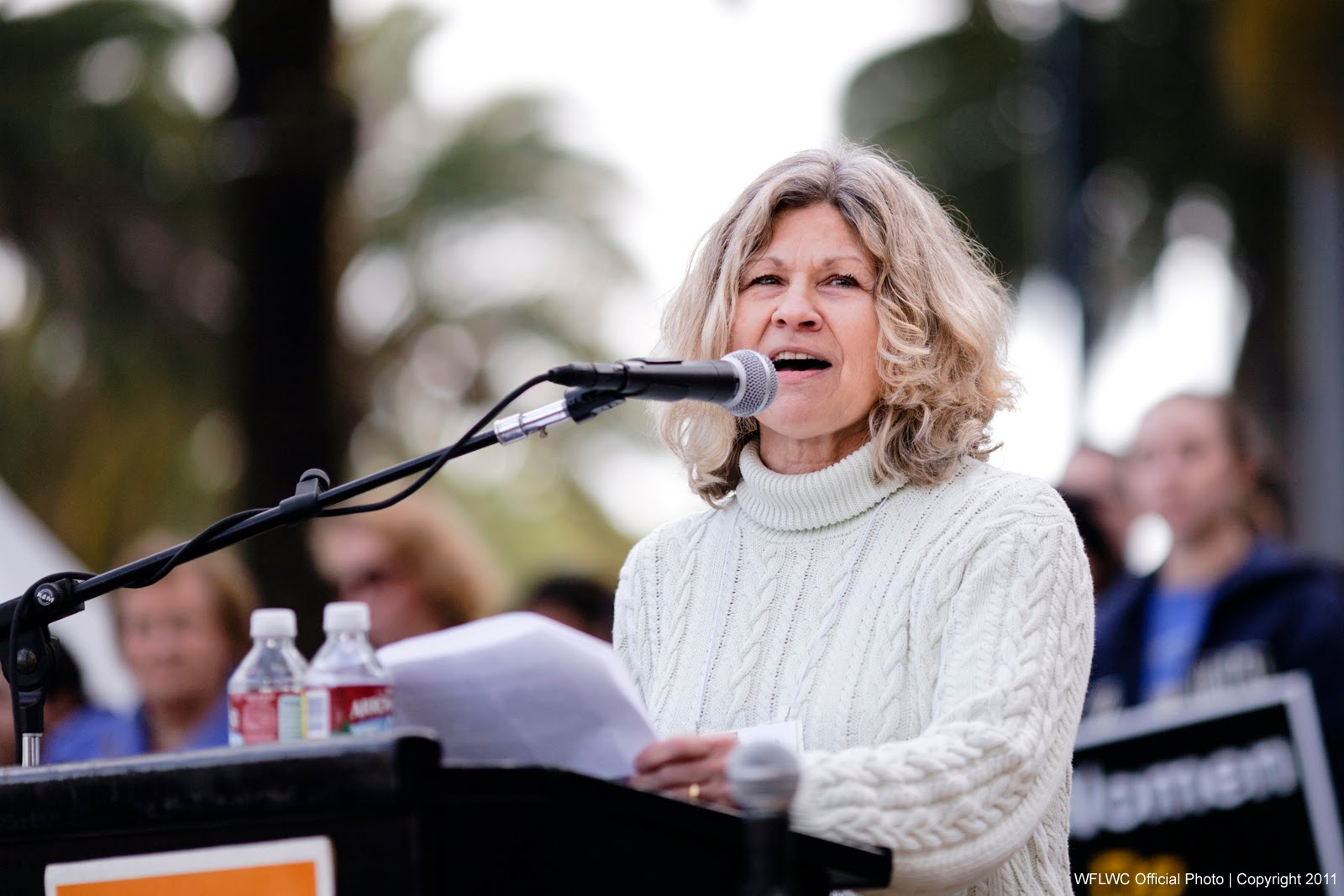 My name is Vicki Evans and I am happy to be sharing with you how I discerned my vote for the Presidential election next week. I’m a CPA and have run a small business for decades. I’m also a pro-life activist with an advanced degree in bioethics.

I have watched our country’s ethically treacherous path accelerate under the Obama Administration.  I have dreaded Hillary Clinton’s rise as first female presidential nominee in this already ethically perilous environment. Her extremism on issues like abortion puts her completely out of touch with women on the ground. In her view of feminism, “reproductive rights” define women.

We are about so much more.

Labeling Hillary a hypocrite would be an understatement. She “plays the woman card” when it’s useful. Her every decision and stance is politically calculated. When it comes to having actual empathy for women, she does not. Her viciousness towards Bill’s paramours remains notorious. Today, that viciousness extends to all women, women like me, who do not share her extreme pro-abortion convictions. Like all other pro-life women, I fall into her “basket of deplorables.”

Similarly, in the pursuit of her personal goals, Hillary has blithely risked national security and ignored the rule of law. The Clinton Foundation has been involved for years in million-dollar “pay-to-play” transactions with foreign countries, many of which have no regard for human rights. Her email scandal appears far from over.

Compared to Hillary Clinton, Donald Trump is fresh air. We need a populist candidate to stop the tide of political elites dictating our moral beliefs. I am confident that Donald Trump will roll back the extreme social policies of the Obama Administration – which would become even more radical under a Clinton Administration.

I know many are offended by Mr. Trump’s comments. However, I am offended by the political correctness that is required in today’s society. As an employer, I’m offended that ObamaCare requires employers, including religious ones, to facilitate no-cost contraception to their employees. I’m offended that our religious freedoms are fast becoming a thing of the past and that conscientious objection is now called discrimination. I’m offended that government regulations have reached into our schools to dictate bathroom use and that the federal government is intent on obliterating states’ rights by forbidding any curtailment of funding for Planned Parenthood, effectively ignoring its trade in fetal body parts. I’m offended that Hillary Clinton has now set her sights on forcing taxpayers to finance unlimited abortions both here and abroad.

Deciding to vote for Donald Trump and Mike Pence was not a difficult decision – they propose much that I believe in and offer hope for a nation in moral decline.

No candidate is memory has released a list of specific pro-life judges he would appoint to the Supreme Court. Donald Trump released two such lists. It’s safe to say that, beyond appointments to the Supreme Court, a President Trump would stop packing the circuit courts and courts of appeals with liberal judges intent on creating social policy.

No other candidate has ever promised to repeal the Johnson Amendment and return First Amendment rights to our pastors, allowing churches to more fully participate in the public square.

I see Trump as being honest and probably too forthright for his own good as a candidate. I live in the real world and I have heard much worse than Trump’s crude remarks – such as being called a bigot to my face for believing in marriage between a man and a women.

Please get out and vote, and vote for Donald Trump! Don’t let our children grow up in a world without ethics and our basic freedoms.